The restaurant was on the east end of the building and only had about 45 seats and specialized in fried chicken dinners for 99 cents. The rest of the building was devoted to souvenirs, gifts, and the Barker’s living quarters.

After about a year Frank and Edna realized that the restaurant was more of a problem to operate than they wanted and turned it over to son Tom and wife Chris (daughter of prominent restaurateur Pal Barger) Tom and Chris built the business up specializing in breakfast and barbecue.

In 1979 they started Pratt’s Catering division which is now the largest caterer in the region. Tom took sole possession of the business in 1983 and created Pratt’s Gourmet Ice Cream in 1985 which was acclaimed in a book titled “The Very Best Ice Cream And Where To Find It.” In 1987, Tom finally perfected Pratt’s Honey Glazed Ham after diligently working for over a year on the processes. Ham sales grew at an unbelievable rate those first few years and now Pratt’s Hams are a regionally famous holiday tradition. Pratt’s is one of the longest running restaurants and businesses in the area at 45 years and counting. 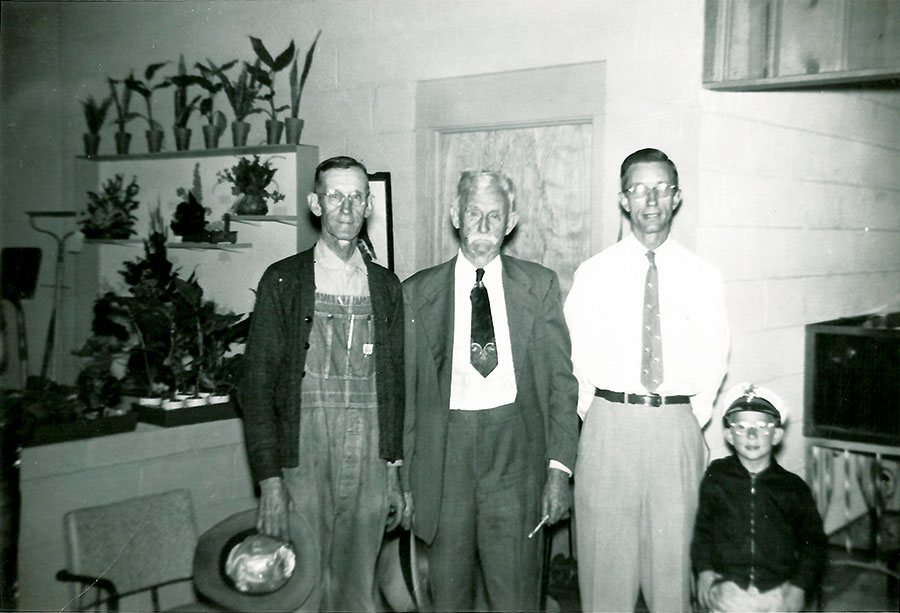